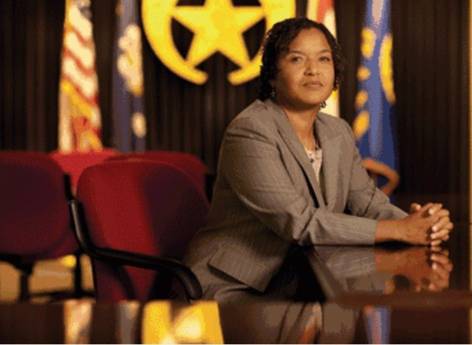 Ms. Huston and her staff have worked hard to accomplish a great deal despite being unfunded and undermined by an Inspector General!

Read more about the work of the Orleans Police Monitor's work in the recent New Orleans Tribune. We have provided the link below: It's very informative.